The tome, which marks the first release from Fox News Books, offers readers "a collection of inspiring stories from fifteen of America’s greatest heroes — highly decorated Navy SEALs, Army Rangers, Marines, Purple Heart recipients, combat pilots, a Medal of Honor recipient, and more" and is based on Fox Nation’s hit show of the same name.

"What we celebrate, what we honor, is a reflection of what we value," Hegseth told Fox News' "Outnumbered Overtime" Tuesday. "This is 15 of the greatest warriors our country has ever seen telling the raw, unvarnished truth of combat, their service, their sacrifice, their fears. They spoke candidly to me, [and] we put it in a book, [because] we need to highlight these guys." 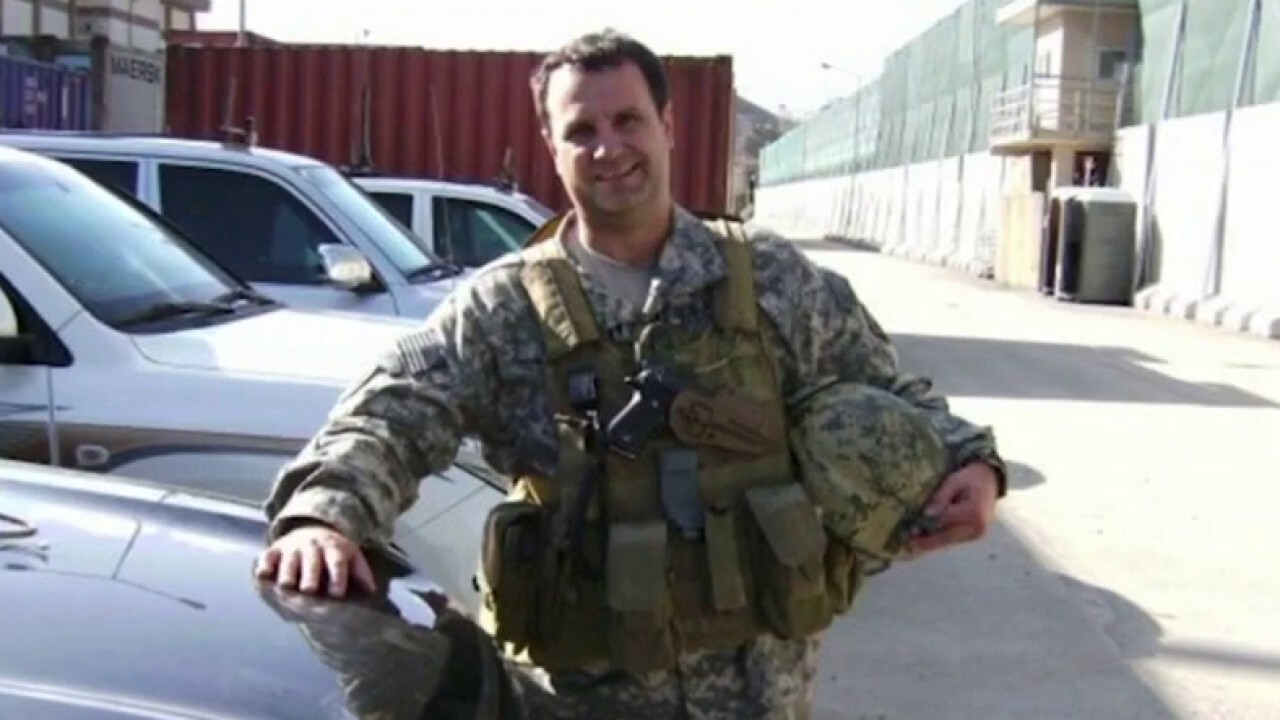 The "Fox & Friends Weekend" co-host "uses their experiences to facilitate conversations about the raw truths of combat, including the difficulties of transitioning back home, while also celebrating these soldiers’ contributions to preserving our nation’s most precious gift—freedom."

At its high point, "Modern Warriors" trailed only former President Barack Obama’s memoir, “A Promised Land,” in the Amazon charts.