George "Tyrus" Murdoch is a Fox News contributor. He joined the network in 2016.Read More

A former college football player, professional wrestler, actor, and entertainer, Tyrus brings his sharp wit and wry sense of humor to his commentary on a variety of Fox News programs.

A native of Los Angeles, California, Tyrus experienced both a rough and unpredictable childhood, bouncing around foster homes at an early age. As he got older, his formidable frame led to jobs in security, which subsequently resulted in him joining Hip Hop superstar Snoop Dogg's security team.

In 2006 Tyrus made his pro-wrestling debut with the WWE. By 2014, he had adopted the ring name Tyrus for Total Impact Wrestling. A year later, Tyrus called out Greg Gutfeld on twitter. Thus began a friendship and the rest is history. He's been appearing on The Greg Gutfeld show ever since as well as contributing to various other Fox News Channel hit programs, including Outnumbered, Fox & Friends, The Five and The Daily Briefing. 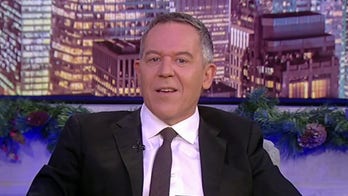 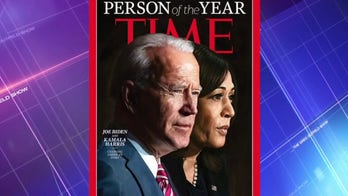 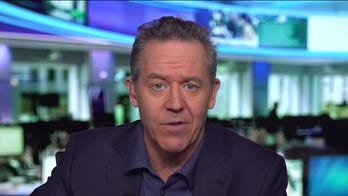 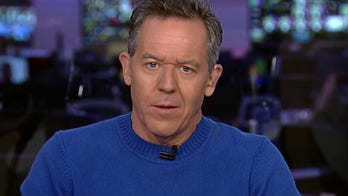 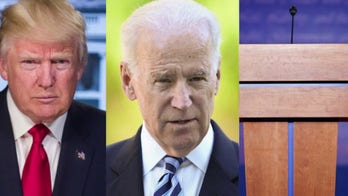 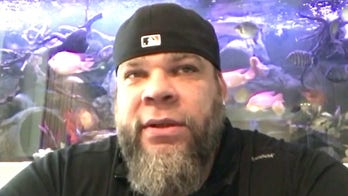 Fox Nation host shares his thoughts on the grand jury and unrest in Louisville. 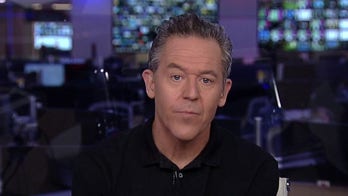 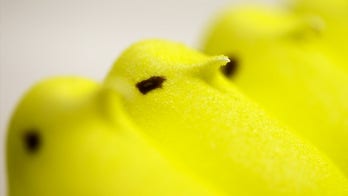 ‘The Greg Gutfeld Show’ discusses the coronavirus outbreak leading to a lack of Peeps and some spring breaks across the country getting canceled. 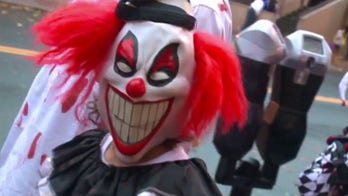 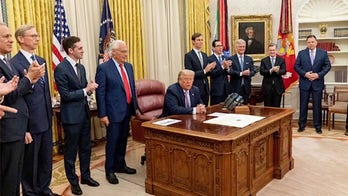