Although Democrats suffered unexpected losses in House races during the November elections, they found victories in local referendums.

Cities like liberal San Francisco passed new laws, including an "Overpaid Executive Tax" that adds a 0.1% levy on companies whose executives earn 100 times more than the average worker. The city also partially defunded police by nixing a staffing law that required the department to maintain at least 1,971 full-time officers.

The city of Phoenix – a part of the nation's fourth-largest county – approved a controversial bill that would raise state income taxes to fund public education and became one of the five states that legalized marijuana.

The city of Portland, Oregon, voted to decriminalize possession of heroin, methamphetamine, LSD, the painkiller oxycodone and other hard drugs.

Some 3,000 miles to the east, residents of Portland, Maine came out in favor of rent-control protections, a $15 minimum wage, banning police use of facial recognition software and establishing Green New Deal building codes.

The socialist Jacobin Magazine wrote that the "viability of socialist and working-class candidates is no longer in doubt in Portland."

A voting booth with sides blocked off with caution tape to ensure social distancing at the Italian Heritage Center in Portland, Maine. (Staff photo by Brianna Soukup/Portland Press Herald via Getty Images)

Despite progressive policy advances, however, Democrats blame down-ballot woes on the agendas of far-left candidates following in the footsteps of New York Democratic Rep. Alexandria Ocasio-Cortez and the "Squad" of liberal freshmen Democrats.

During a caucus call immediately following Election Day, moderate Democrats complained that ideas like the Green New Deal and defunding police were detrimental to their performance.

"We should have won big but, you know, the 'Defund the police' issue, the Green New Deal -- those issues killed our members. Having everybody walk the plank on qualified immunity with the cops, that just hurt a lot of members," a Democratic source told Fox News. "No one's taking responsibility for it.”

"We lost races we shouldn’t have lost," Rep. Abigail Spanberger, D-Va., exclaimed during the call. "Defund the police' almost cost me my race because of an attack ad. Don’t say socialism ever again. We need to get back to basics.”

Even with a gargantuan fundraising and spending effort, Democrats made little headway in the Sunshine State -- a crucial battleground on the pathway to 270 Electoral College votes.

President Trump tripled his 2016 margin in Florida, dashing hopes for Democrats to make inroads in the state Legislature.

“I think progressives are going to make this argument that Democrats just weren’t progressive enough,” Rep. Stephanie Murphy, D-Fla., told her fellow caucus members. “Either they are already partaking in the mushrooms that D.C. approved or they are living in their own fiction here."

The District of Columbia voted to decriminalize the use of magic mushrooms and other psychedelic substances. 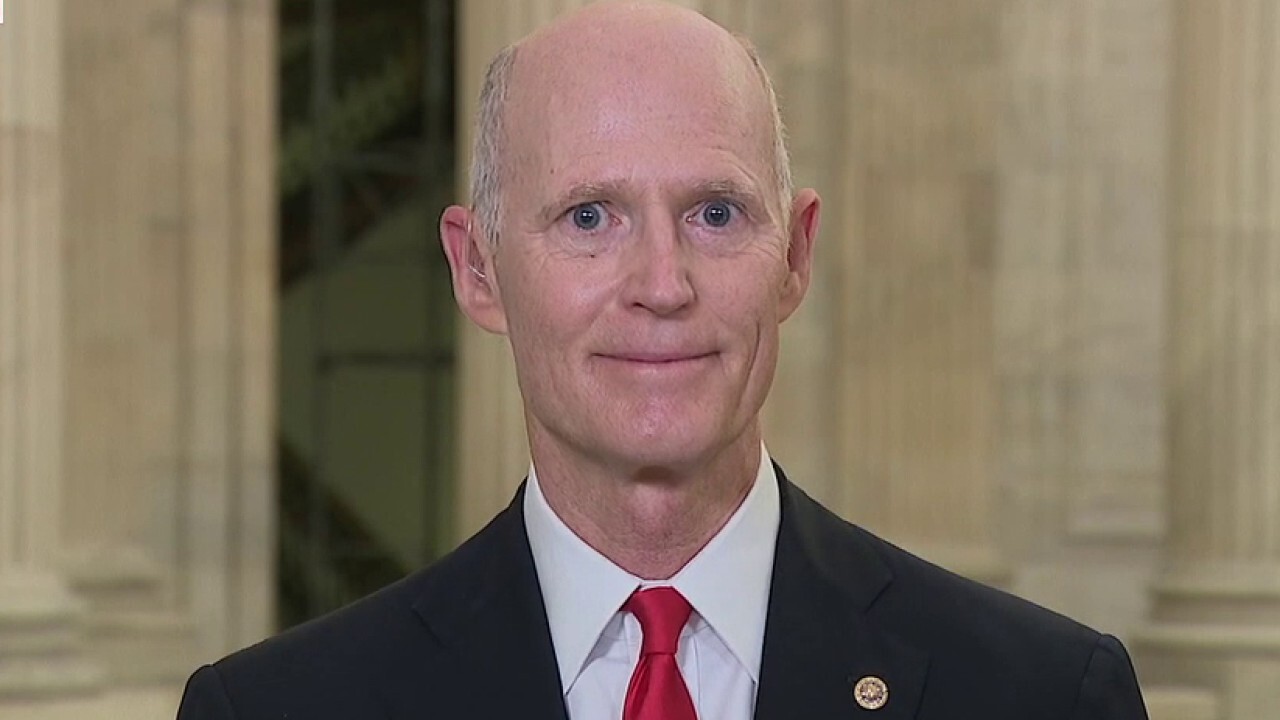 Despite the conflicts, leadership within Congressional Democratic ranks may remain the same.

Missouri Rep. Emanuel Cleaver warned his colleagues not to begin a "contentious internal battle over the leadership" before the full House of Representatives elects the speaker when it convenes on Jan. 3.

“Clearly with Trump on the ballot, we knew it would be a steeper climb,” Pelosi told Democrats on the call.

“We did not win every battle but we did win the war," she added, referring to the victory of President-elect Joe Biden. "Every one of you knows that incumbent protection is my number one priority."