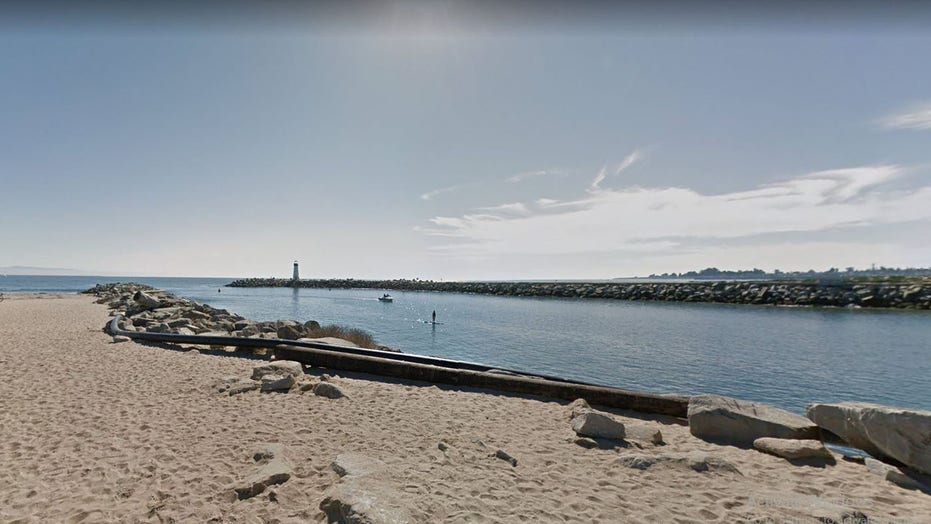 A dozen children taking part in a sailing school off the coast of Northern California were rescued Sunday after a massive swell capsized several boats.

A large wave overturned four to five boats at the entrance to Santa Cruz Harbor around 4:30 p.m. and tossed as many as 20 people, including 12 children, into the choppy, frigid water, the Santa Cruz City Fire Department said.

"The white water just tumbled them and they were just like dominoes flying through the water," witness Anna Ritter told KPIX-TV.

A lifeguard with the fire department arrived on a jet ski within minutes of receiving multiple calls and reported that 12 children were in the water, Battalion Chief Daniel Kline wrote in an incident report.

But officials only accounted for seven of the 12 children. All available rescue swimmers and lifeguards in the county were then called on to help search for the remaining five kids.

Within the next 15 minutes, Kline said that four of the five missing children were found. The fifth child was rescued by a harbor patrol boat and accounted for about 10 minutes later.

A high surf warning had been issued earlier Sunday advising of potentially dangerous waves that could reach up to 25 feet or higher along the coast, news outlets reported.

Kline said the agency had increased its staffing due to the warnings and was able to quickly respond to retrieve the stranded children.